These are the cars the Factories built to show the general public what they were planning to build. Some went on the show circuit and other never made it out of the design studio. In most cases they were intended to be crushed and never let on the public highways. Thanks to people who recognized their potential value to car guy they were stashed away and brought back to life years later. 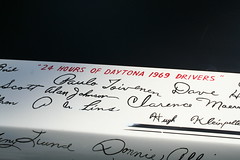 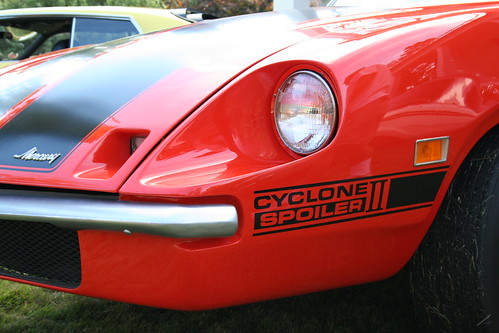 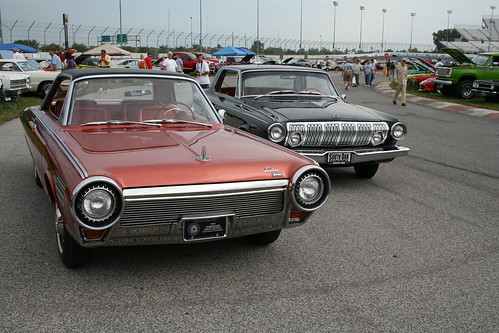 This is one of those exceptional cars you may or may not know of depending on your age, but believe me this is an important part of automotive history.