It has been well over a year since we gave you an up date on our “Fixer Upper Project 1955 Dodge Royal”. There was no use to bore you when there is no progress but things have changed. The project slowed miserably as we searched for hard to find engine parts and distractions with other projects. However, recently things started to come together and we are getting very close to putting “Peggy Sue” back on the road for the first time since 1975, 43 years!

Our direction has changed slightly from our original plans. When we purchased Peggy she had been a one owner car sitting in a barn for decades. Virtually everything on her was original. Everything from the engine to the seats to the paint. Initially my wife and I wanted to keep her as all original as possible. Unfortunately, that just was not a realistic goal. The engine is numbers matching but has been completely rebuilt. Despite every effort the metallic paint on the bottom half of the car can not be brought back to life. She is a three tone paint scheme and we will save the top and middle paint. Has expected that paint will never look new again but does look very respectable for a driver. We very much hoped to preserve all of the interior by replacing a few fabric panels in the seats but again reality set in and we decided to completely redo the seats in a period correct update.

A new set of wide whitewall radials were installed to make her a better driver.

While in the shop new shocks were added, brake system and fuel system rebuilt or replaced. The electrical system seemed to function well and a new six volt battery was installed.

Once she is completely road worthy we will give you a complete update and driving impression. 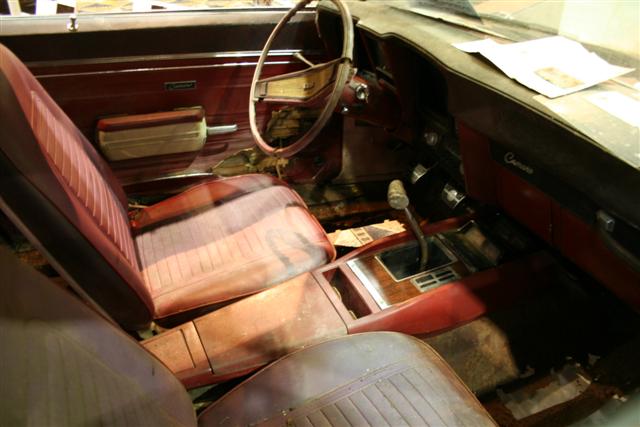 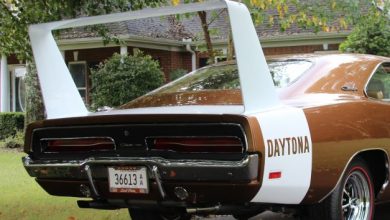