We collect cars we like and cars to drive and show. We love Muscle Cars and we are especially fond of cars that have a unique heritage and history. What you will find in our Museum is simply the cars we really love. Each has a very special story that we will share with you. These stories are what make them Legendary Collector Cars. We also will try to educate you on some of the rarer cars you may not have ever seen in person or even heard about. Others are simply fun cars. We will try to provide you with the most accurate historical documentation we can on the rarest of our cars. Some of the stories are truly amazing; one is the first car of its kind off the assembly line, another is 1 of 1, and another has been in the family for well over 30 years. 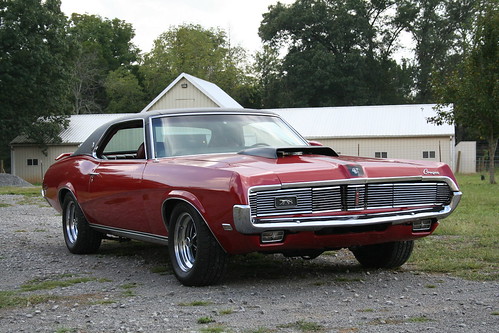 This car has just been moved from our Project Car page over to our Collection page. This occurs when the car is driveable and we begin to use it on the street. It can remain on the Project Car page as long as we are making major improvements or modifications to it.  This is a 1969 Mercury Cyclone XR7 428 CJ. It has PS, PB, Air and C6 transmission as well as the XR7 package. It is red with black vinyl top and red leather interior. We will be posting some new photos additional photos as it progresses in its restoration. It is still in need of some aesthetic improvements and thus will remain on our Project Car page as well as be part of the Museum, but more than that, this car is going to be driven and used; a LOT. It spent part of its life on the drag strip and it retains some of that flair in the final results. This car was completed and sold.

One thing you will find as you look through The Museum is that these are American Cars; with V-8s, many with Big Blocks. We have owned and driven foreign cars with 4 cylinders, 6 cylinders, with turbos and without turbos, but we love American Iron with V-8’s.

Below you can enjoy some photos of our favorite cars. To see more and learn more you can also click on the links below. 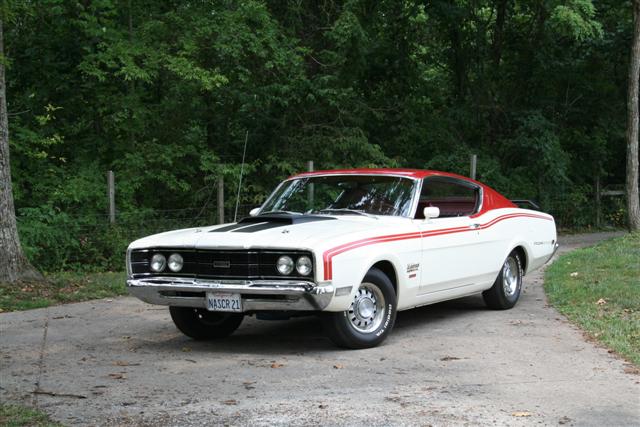 1969 Mercury Cyclone Cale Yarborough Spoiler; 428 Ram Air.This car is one of 41 Cale Yarborough Spoiler 428 Ram Air cars built and is one of only 10 know to be still in existence. This is a MUSCLE CAR! These were special tribute cars built by Mercury to honor the famous NASCAR driver, Cale Yarborough. His race car paint scheme, minus sponsor decals, was nearly identical to this production model. It has been featured on TV, magazine and hard cover books. To learn more about this car. Click on the image below. 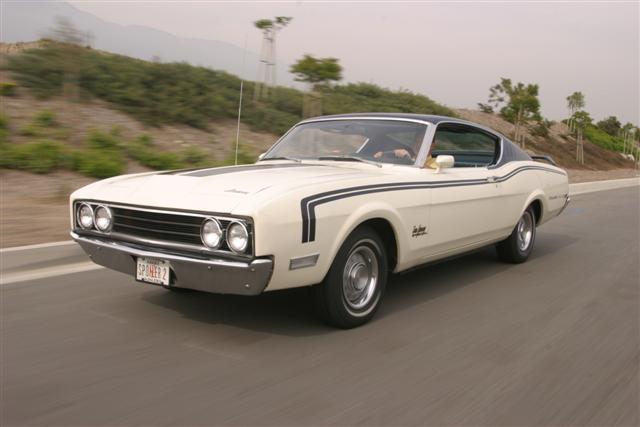 1969 Mercury Cyclone Spoiler II Dan Gurney Special; This vehicle is very similar to the Cale Yarborough Special except this one was built to honor Racer Dan Gurney. This car is a Spoiler II and differs from a Spoiler in that the entire front end sheet metal is hand built to make the car faster on the Super Speedway NASCAR tracks. Only 35 Dan Gurney Spoiler IIs are known to exist and this is the only Dan Gurney Spoiler II built as a heater delete car. It is powered by a 351 and not the 428 CJ but it has plenty of spunk and is a terrific driver. It to has been featured on TV, magazine and hard cover books.

If you would like to learn more about this Dan Gurney Mercury Cyclone Spoiler II, Click Here.

For a brief general history on the Mercury Cyclone Spoiler II Click Here.

This 1959 Chevy El Camino is no longer in our garage but it remains one of our favorites. It had a 350 Ram Jet, 700R, air and full power including disc brakes. 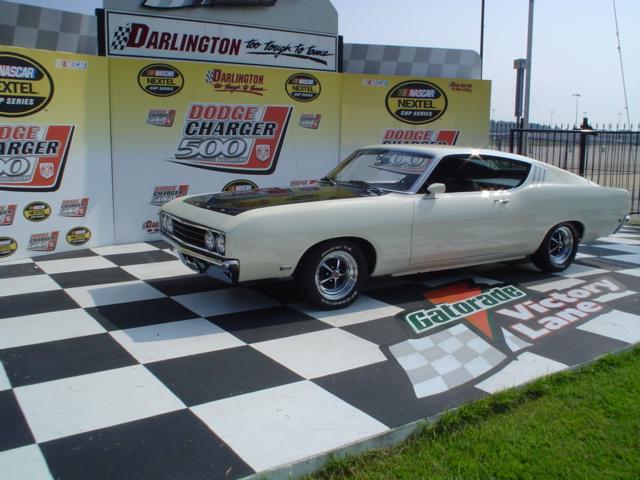 This is our Barn Find 1969 AMX. It is on the Project Page, 1969 AMC AMC Project Car, Click Here to see more. This car has since been completed and sold. 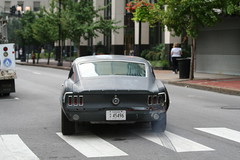 This is one of the newest Project Cars. It is a 1969 Dan Gurney Mercury Cyclone Spoiler 428 SCJ Drag Pack Car. One of only 5 ever built! It has been sold. 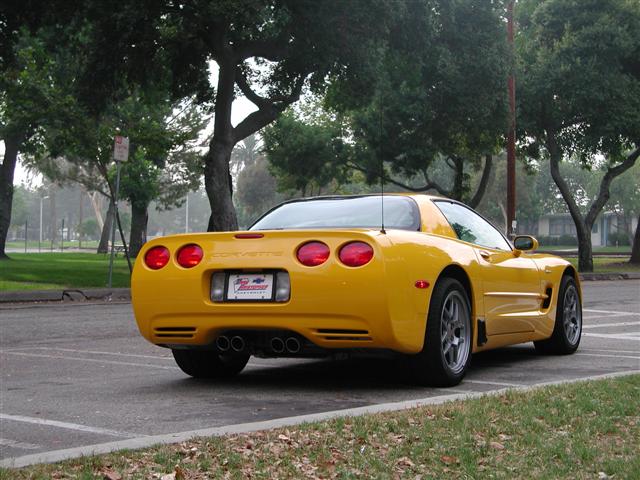 2001 ZO6, we purchased this car new on July 4th 2001 and it served as my daily driver for several years. Now that I need to haul larger items than a client to lunch it gets driven only on “date night” with Katrina. It remains one of my favorite cars of all time.

To see and read more about this 2001 ZO6 Corvette Click Here.

Here are some more of our cars:

This is another one of those cars I never planned on owning. Circumstances had me out looking for a small car and this was not on the list but it showed up in front of my nose. I drove it and fell in love and took it home. It now is my daily driver. However, the electronics is these early models is absolutely absurd!