Approximately one year ago I started on a project that had been in the back of my head of sometime. I wanted to do a Resto-mod but didn’t want the typical over the top engine and suspension. To me it seems that the dated Pro-street look simply evolved into something that can now turn corners. Too many Resto-mods seem to be more like race cars than street cars. 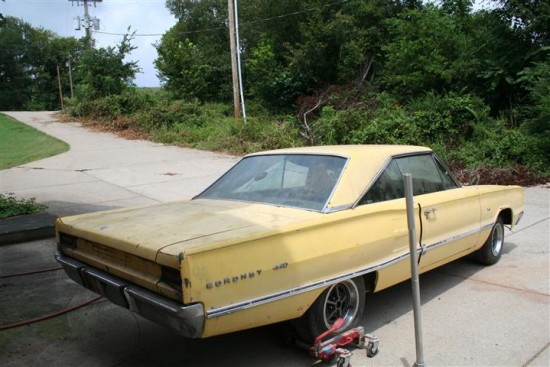 My goal is to have a muscle car that is slightly modified in appearance but completely modern under the skin. I want a car that is easy to cruise in and still capable on the road but need not be the fastest thing from stop light to stop light. As I have aged I have come to the realization that highly modified cars are usually fun for approximately a half hour on the road and then they are a pain in the ass. They also are more likely to find their way home on a flatbed than their more standard, unmodified counterparts. 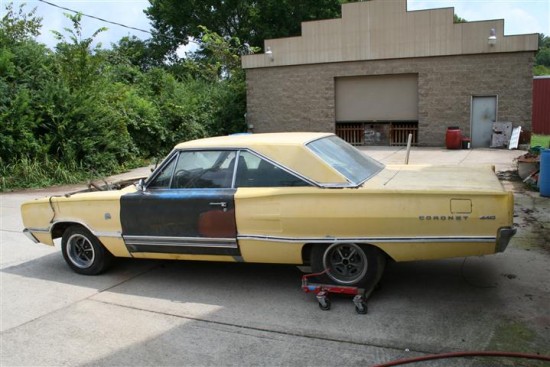 My history of car ownership has been strong on GM products and recently out passed by the Blue Oval brand. Although MOPARS have been in the garage on a few occasions I wanted the next project to be from the Chrysler family.

I found an abandoned 1967 Coronet 440 in a friends basement and bought it because it was cheap and it was a MOPAR. The next step was to find a good donor car; a late model Hemi. I found a slightly damaged low mileage 2006 Dodge Charger and Project Frankenstein was born.

This is to be like no other transplant you have ever seen. Yes, the Hemi and 5 speed automatic will find their way into the Coronet but so will the 4 wheel independent suspension, ABS brakes, traction control and all the power goodies from door locks to power windows. Some of the interior will even make the move into the old body. Just like the Monster Frankenstein this MOPAR is going to be built from parts salvaged from the dead!

The project is far from being done but it has progressed enough to start telling you about it. There have been many wrong turns and failed attempts. What looked like an easy (relatively speaking) transplant process turned into a really big effort. The idea of simply building new brackets on the Coronet uni-body to receive the Charger’s suspension morphed into a complete frame for the car with new custom built floor pans. That was just one of the small issues to be dealt with. I have included a variety of photos help tease you a little. I will bring you more details in the future, if you are interested. Let me know what you think. 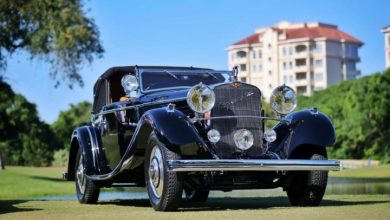 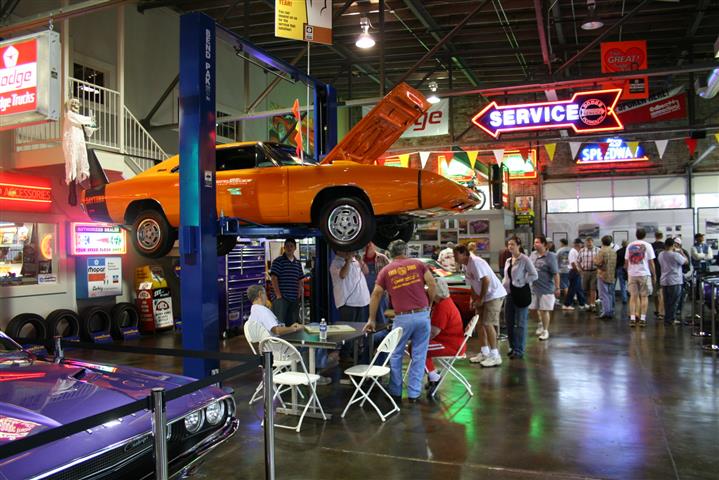 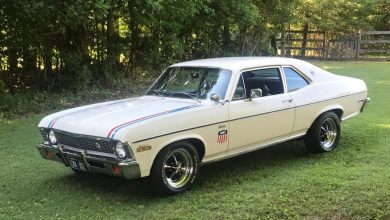 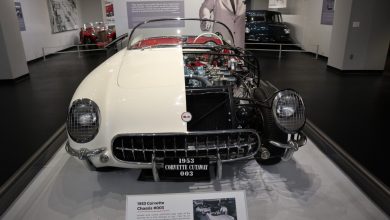