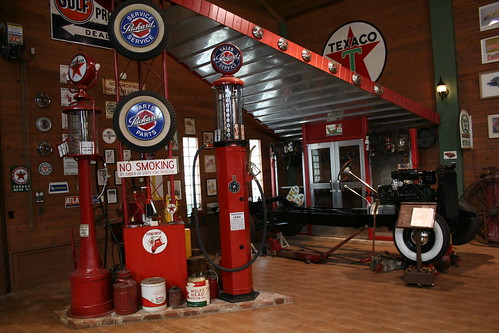 The Fort Lauderdale Antique Car Museum is about only one kind of car, the Packard. It has the biggest collection of Packards and Packard memorabilia in the World according to staff at the museum.

When we walked in we were impressed but once we started walking around and discovered there were multiple rooms of cars we were ready to settle in for a long tour. We spent two hours at the facility and could easily have spent twice that. 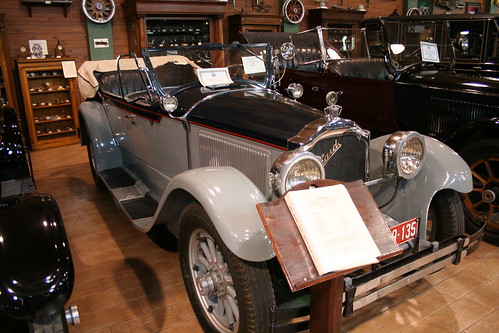 In its day the Packard was the American Rolls Royce and was the car you had to have if you were a “somebody” in America. It didn’t matter if you were a Hollywood Movie Star or a President, if it was prior to WWII you wanted a Packard.The following are but a few of the fantastic vehicles on display at the Packard Antique Car Museum in Fort Lauderdale, Florida. If you are ever in that part of the Country and have had enough beach time drive over to the museum and see the treasures they have for you. 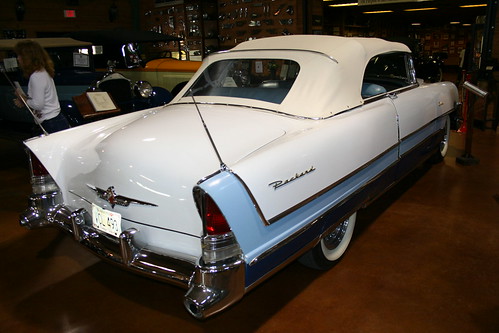 In the meantime simply Click Here and visit our Museum Tour page. 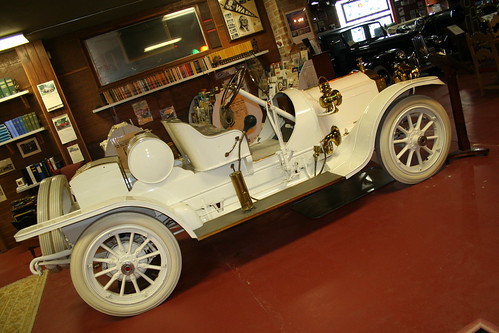 John Force NHRA Champion and one of the real Good Guys