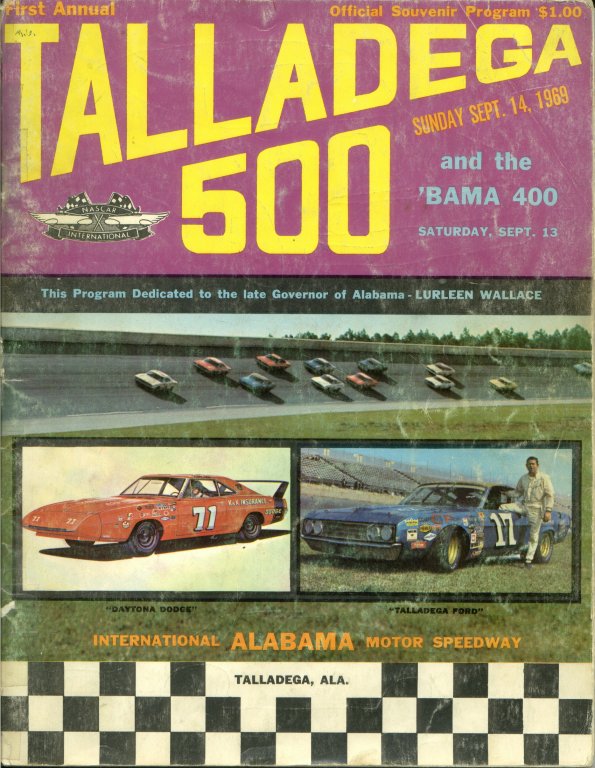 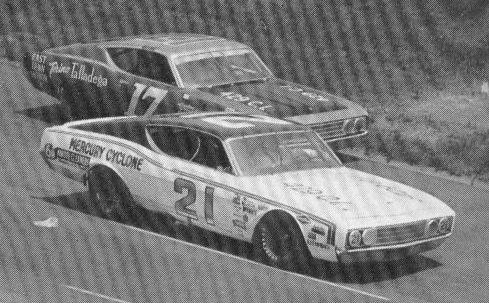 NASCAR was a major sport but primarily in the southeast. This was when what won on Sunday sold on Monday. It was a time of STOCK CAR racing not some template driven, decal encrusted race car with little resemblance to anything in a dealer showroom. No sir, in 1969 the race teams went to the showroom, bought a car, modified it and went racing. Oh sure, the manufactures helped and these cars were still highly modified but they all started as real cars and were modified for racing not built from scratch without any factory parts like today.

Everyone remembers the winged Mopars from that era but few realize it was the Blue Oval cars of Ford and Mercury that came first. If it hadn’t been for the aerodynamic mid-sized Ford Torino and Mercury Cyclone in 1968 those wild winged cars may have never been built. Because the 68 fastbacks (Ford called them Sportbacks) were much more aerodynamic than anything GM or Mopar could field that year, the Blue Oval guys cleaned up. 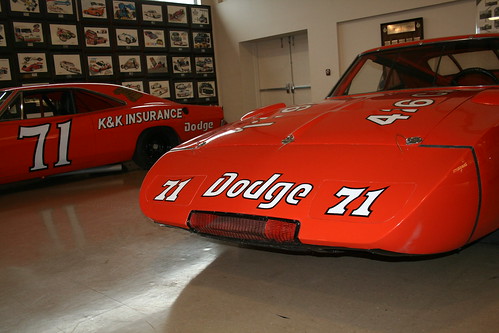 In late 1968 the Dodge Boys began bragging about a new Dodge Charger 500 that was coming to Daytona in 1969. It would have a flush grill and a sloping rear window to make it more aerodynamic and would kick some Blue Oval butt. 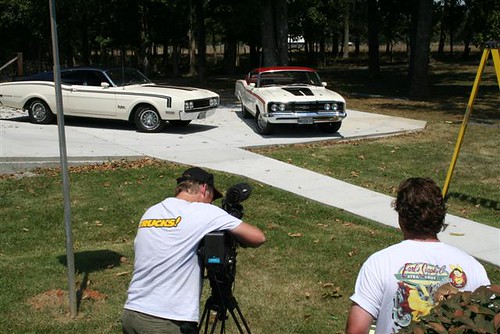 The guys at Ford kept quiet but went to work. When Daytona rolled around Ford showed up with a sloped nosed Talladega and a few months later the Mercury Cyclone Spoiler II hit the tracks. The Dodge Charger 500 was good but not good enough. 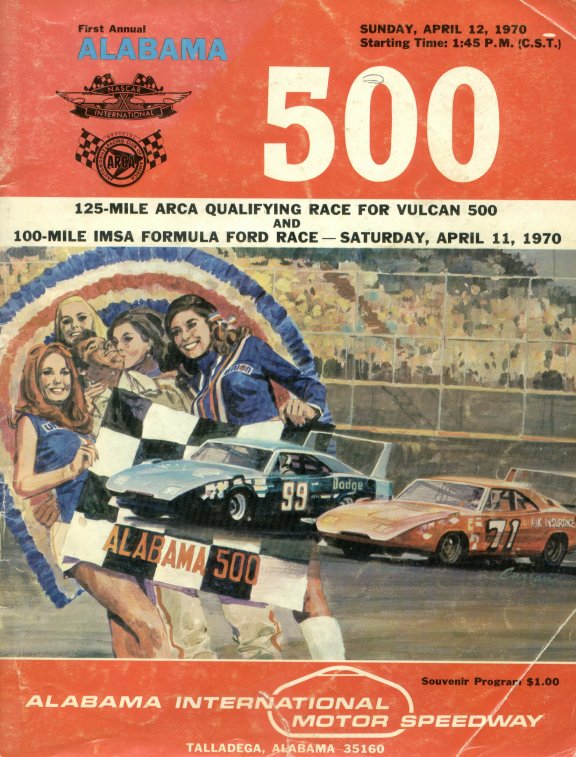 We will focus on the Talladega at another time. This story is about the Spoiler II, the Mercury designation for cars with the extended sheet metal on the nose. To build 500 such cars was a tall order for Mercury; each Cyclone Spoiler II had 19.5 inches of new sheet metal added to the front of the car. The entire front end was cut off just In front of the front tires and an entirely new, sloped nose was grafted to the original fenders. These cars were all hand built. 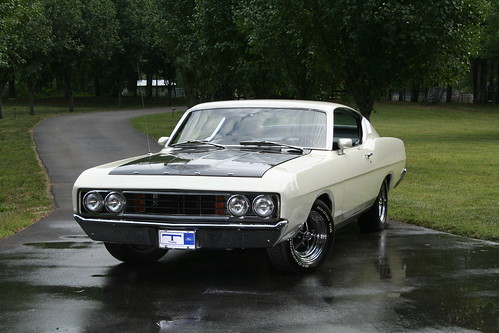 Street version of the Talladega 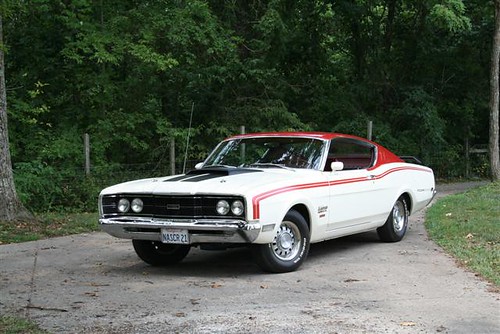 As stated earlier, NASCAR mandated that at least 500 of these hand built extended nose cars had to be manufactured. The Marti Report lists 503 such cars were built. However, the Official Cyclone Spoiler Registry reports that during a Ford computer search only 353 Mercury Spoiler IIs out of a reported 503 units show as being ordered. How could they have done that? They built 351 extended “D” nosed cars parked them in the front and along the outsides of a parking lot; took 152 regular “W” nosed (regular production) Cyclone Spoilers and parked them in the center of the same parking lot surrounded by the long nose cars. When NASCAR counted the cars they just never looked closely enough at the cars in the center! 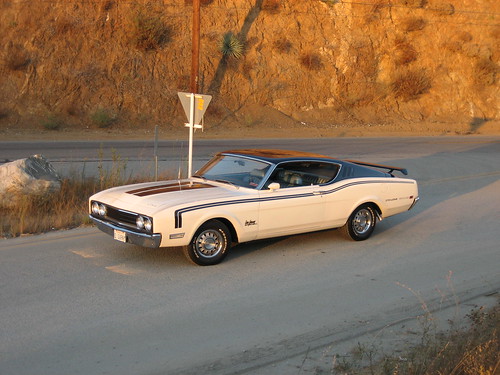 All Dan Gurney Specials were blue and white while all Cale Yarborough Specials were red and white. All Spoiler IIs were identical in equipment and options except for one Yarborough car and one Gurney car were built as heater deletes. All of the Spoiler IIs have 351 Windsor engines, FMX transmission, 3.25 open differential, PS, PB, and AM radio with bench seat.

There are more details to know about these cars which we will cover at another time.

In addition to the Spoiler II Mercury also built a 1969 Spoiler that could be had with a 428 CJ engine and even with Ram Air! This too will be covered in detail at another time. 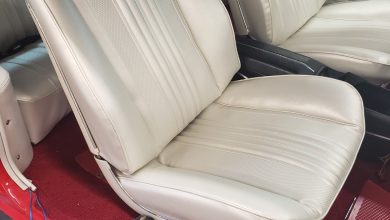