Since we are about to have our Barn Find Project AMX back on the road I thought is might be time for a little history lesson. Many car enthusiasts think of the American Motors Corporation (AMC) as builders of little economy cars. Some of you younger guys probably don’t even know that AMC ever existed! It’s true they focused on small well built, safe and sane economy cars but they when they didn’t they went all out.

In 1968 they jumped into the sports car world to challenge Chevrolet and the Corvette with their AMX. It was a two seat version of the Javelin poney car. The following video briefly tells the story of the 24 hour speed records set by Craig and Lee Breedlove, and other co-drivers. It is an amazing story and one even more outstanding when viewed within the context of the small AMC.

What Are You Working On? 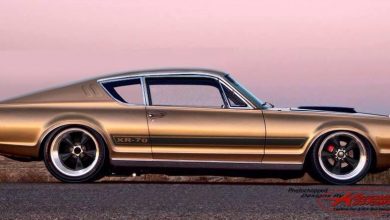 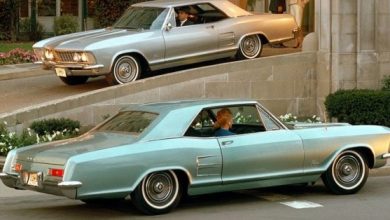