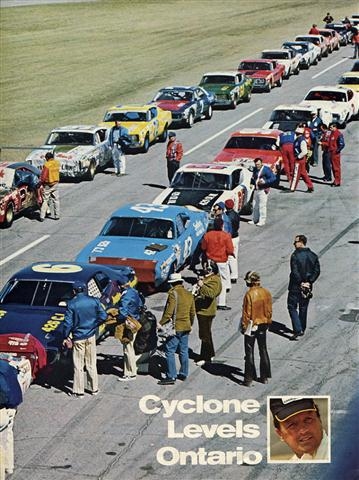 This is another of our Backtracking Posts about the way it was back in the day.

In 1971 the Ontario Motor Speedway opened in Ontario, CA. It was built as a clone of the Indianapolis Motor Speedway. In those days the Indy Track was only used for one race a year, the INDY 500. The possibility of ever racing stock cars on it was unthinkable. That made the Ontario Track potentially very special. Unfortunately, due to bad management and poor timing the track was soon abandoned and eventually became a large office and shopping center. Although I lived for over 20 years very near here the track had been  it was not until after it was closed, bull dozed and rebuilt into more typical Southern California asphalt, steel and concrete with lush landscaping added to add taste. As a city planning consultant I did some land development design work on the property with very mixed emotions. When it came time that I needed fill dirt for my new home’s backyard I actually purchased excess fill dirt from turn one!

I did live in the area long enough to attend races at the Riverside track and witness its demise to the same fate. What a shame! I was also there when the monstrosity of the Fontana Speedway was designed and built.


I recently discovered a terrific magazine article from 1971. It was published in the May issue of Motor Trend Magazine and was authored by Jim Brokaw. It is was of the most fun reads I have ever come across regarding a NASCAR race. I have provided a complete copy on our Resources Pages for you Team Members over at our sister site TalladegaSpoilerRegistry.com.

In a few days the Brickyard 400 NASCAR race will be running at the Indianapolis Motor Speedway. For the first time I am aware of there will be over 100 of the Aero Cars (1969 Ford Talladega, Mercury Cyclone Spoiler II, Dodge Daytona and 1970 Plymouth Superbird) on display and taking laps on the track. None of these cars ever had the opportunity to race at Indy but some of them did something almost as good.

Back to the Motor Trend article! Remember, this is an article from 1971. Although this wasn’t Indy it was as close as any stock car had ever gotten to the famed track. No one was sure what to expect. 1971 was the first season after the Aero Wars ended with the Talladega and Daytona/Superbirds fighting it out on the Super speedways. No clear winner came from the 1969 season although David Pearson and the Ford Talladega won the Season Championship and Bobby Issac winning the 1970 Season in a Daytona.

All the manufactures had new cars by the time the 1971 season rolled around and the big winged cars were all but forgotten due to NASCAR mandated rule changes. So what did the Woods Brothers bring to the fight at the new Ontario Speedway? A 1969 Mercury Cyclone with AJ Foyt behind the wheel!

A total of 51 cars qualified for the 500 mile race and they all started three abreast just like the smaller open wheeled cars at the Indy 500. Foyt was not the only 1969 Merc in the race; there were many more. In fact there were four 1969 Mercury Cyclones in the top ten at the end of the race including AJ in the winning car!

The author, Jim Brokaw, does an excellent job of entertaining and summarizing the happenings of that day with blatant humor in this old Motor Trend article. Check it out! 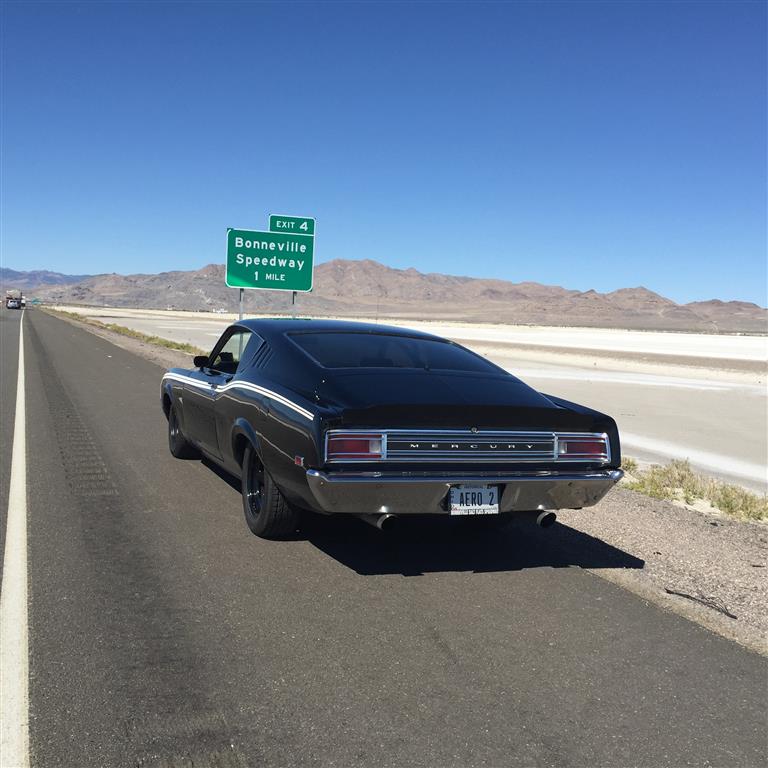 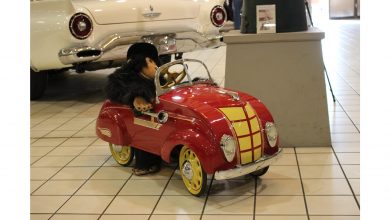 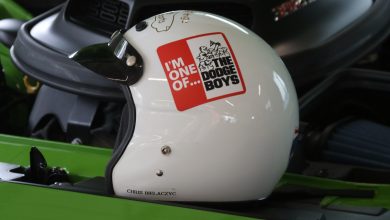